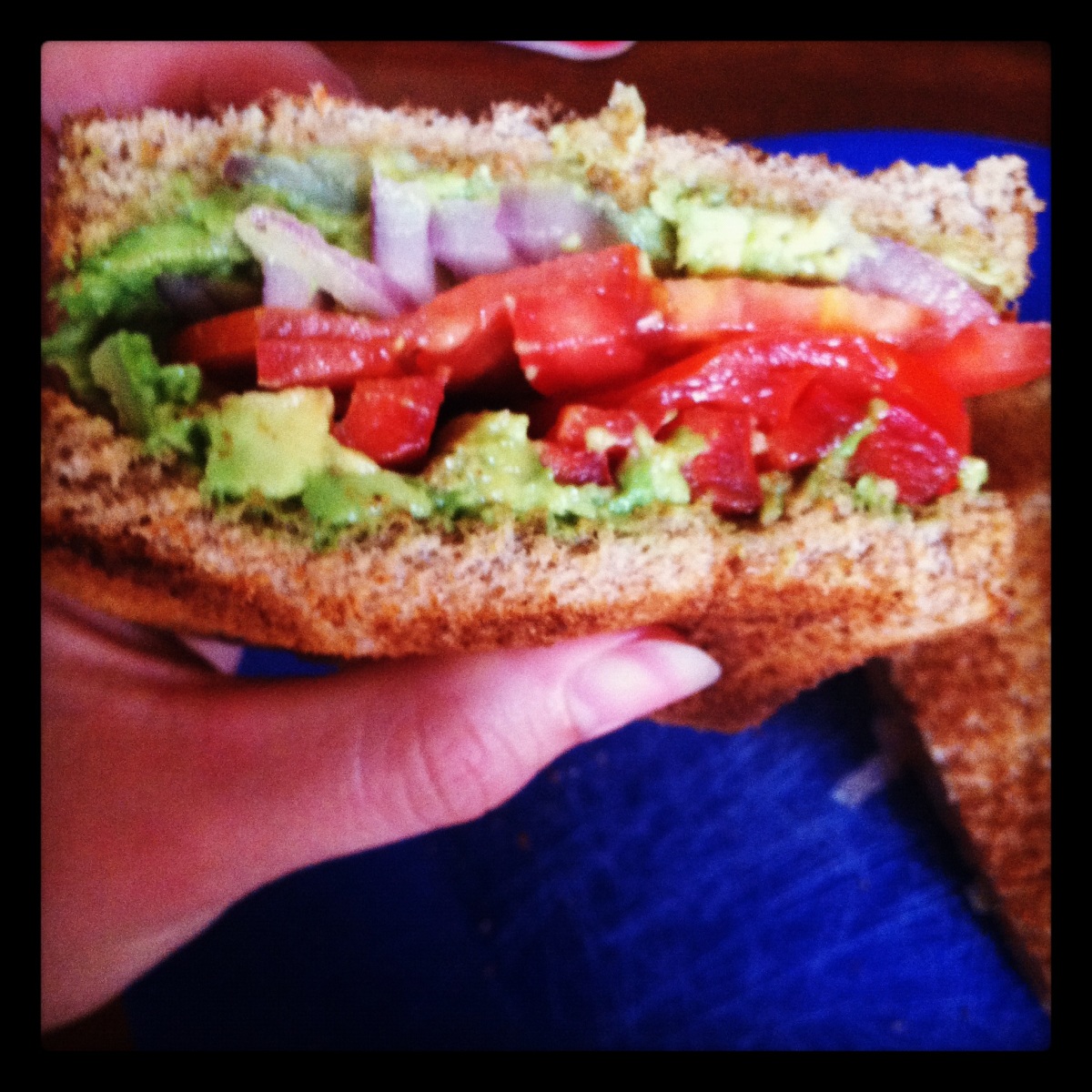 On October 15th, I announced to the world (well this blog and Facebook,) that I was going to endure a 30 day plant-based diet. If you missed this announcement, you can check it out here. For those who have been patiently awaiting the outcome of this challenge, the day has come! Yes I am aware that I have completely slacked in the department of keeping my readers posted on what I eat nowadays, sorry but life does tend to get in the way 🙂

Over the course of my 30 days of eating plant-based I learned, enjoyed, hated and took note of a few things. Here’s the rundown.

The first few days of this challenge was mentally draining. I had this great idea one day to go for the challenge without actually doing my homework to start with. How hard could it be? Just eat plants, right? Sure I knew that to be successful in this I had to eat tons of different types of foods to get the proper amount of nutrients. I am the type of girl who finishes everything on her plate plus everyone elses, basically I can put it away. Also take into consideration that I was about two weeks away from running a 50k. I needed lots of calories, fats, and carbs to sustain energy to complete this race.

Now it may seem silly to start a drastic change in diet so close to a big race, but that was part of the challenge. I knew that if I could successfully complete the race without falling over and dying with hunger, that the diet challenge would be a complete success.

If I could do this, then anyone could! Here are a few things that I learned the hard way.

A week before I started the challenge I should have researched what types of foods had the most bang for their buck, heck even 2 days before the challenge would have been better. But no, I jumped right in and had to figure it out as I went along. This isn’t necessarily a bad thing, but for me my time to research what to eat and new and inventive ways to spice up plants is divided between family, household chores, work, homework, studying, and training for a race. And this is not over the course of the week, no it’s everyday. The extra thirty minutes it would take to find and plan out yummy vegan recipes to fulfill my desire for foods similar to what I used to enjoy simply does not exist. Pre planning time would have made the transition so much smoother.

2. Stock Up On Staples

I usually have dry beans, canned beans, and some sort of legume in my pantry at all times. These things I found to be my staples in this challenge. I love beans, don’t judge me. The canned beans are higher in sodium, but when you are lacking some serious time (as I already noted, I suffer from this) they can make for a real quick meal. After running out of my supply of canned beans, and figuring this out while I was starving, I made sure to never let that happen again.

3. Plan Out Your Day

As I noted earlier, dry beans are always something on hand. They take a huge chunk of time to make though. If you plan it out, you can prepare a huge batch of beans to freeze and have even more ready when needed. I learned to soak my beans overnight and cook them in the crock pot the next day, which took absolutely no effort really on my part, and it didn’t take time away from the time I already don’t have. From this I was then able to have a base for all my meals that could be transported with me anywhere I went. On days when I went to work, I brought all my meals with me so I wouldn’t have to sit and wonder what I was going to eat next. I knew what I was going to eat for dinner in the morning so that I wouldn’t have to suffer from mental distress all day long trying to figure it out. These things I didn’t learn until the end of the first week or so, and I was so thankful that I did. I don’t think the first week would have been quite so hard had I known about planning it out.

Breakfast was the hardest for me. I have gotten by for quite some time without consuming dairy simply because it doesn’t like me, but eggs? Almost a couple of years ago I ate a vegetarian type diet but consumed eggs and fish, pesco-ovo-vegetarian. I mostly consumed egg whites during this, and they were the basis of my breakfast, lunch or dinner. Obviously this challenge was little different so I had to get creative with what I ate for breakfast. Almond butter became a daily thing as well as avocado and potatoes. If I don’t eat enough at breakfast time, I suffer from foggy brain the rest of the day, so this was an important thing to conquer. Here is one my favorite veganized breakfast meals that I ate a lot during the challenge.

5. Get Your Family on Board

I live with a meat-eater. Said meat-eater feels that a meal is not complete without meat. This became an issue over the course of the 30 days because I became content eating vegan pizza and bean tacos for dinner. I knew that my 6-year-old son along with the meat-eater would complain about anything I served them that I could eat, so I kind of stopped making traditional dinners. I knew that this was my chance to introduce my picky eater kid and boyfriend to new foods, but it seemed like more work than it was worth. Failure on my part. At dinner time I would have had to make two separate meals, involving more time. It was just easier to make them something that they already eat, and I would eat leftover foods that I already had for myself. My son never caught on to the fact that mom wasn’t eating anything animal related, and I didn’t really want him too, yet. He did learn that mom doesn’t drink milk though, and he was amazed. My meat-eater boyfriend was supportive of the diet ‘as long as his diet didn’t have to change’ kind of thing.

Things that I ate every to every other day included:

Things that I thought were interesting through all this were the comments I would get from people who didn’t understand what I was doing, or why.

“you’re not getting enough protein”

At these moments I was placed on a platform where I had my chance to preach about a lifestyle that may seem foreign to them. I never claimed to be vegan throughout this, and every time I had the chance, I explained that it was simply a 30 day challenge.

Towards the end of the challenge I was so used to eating ‘my foods’ that it felt weird to stop. I decided a few days before the thirtieth day that I was going to try my best to continue eating plant-based, but I knew that when I didn’t actually have to do it, my chances of doing it were smaller.

Eating plant based made me feel healthier, cleaner and overall better. After the 30 days was up, I ate meat and eggs and right away I didn’t feel the same. I felt like crap.

So what am I going to eat? Who knows. I imagine that most of my meals will be vegan or as close to it as possible. I found that the hardest part of the entire challenge was thinking about what to eat. Not actually eating it.

Now if only I had a vegan chef, who planned and prepared all my meals… that would be the life!

One thought on “To Eat Meat, To Not Eat Meat…Update – 30 Day Plant-Based Challenge”

This site uses Akismet to reduce spam. Learn how your comment data is processed.